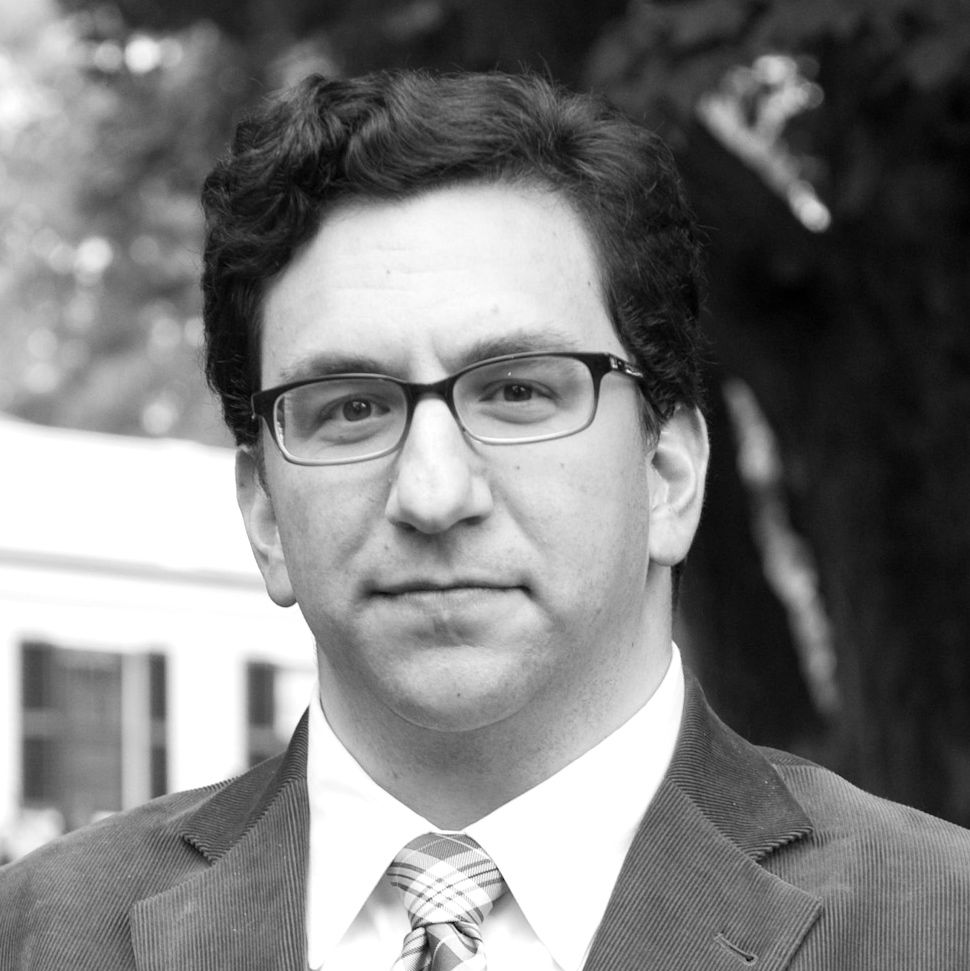 His first book, Copyright and the Value of Performance, 1770–1911 (Cambridge University Press, 2018), explores the implicit legal theories of the performing arts in nineteenth-century Anglo-American copyright law. Drawing on close readings of litigation and contemporary copyright debates, the book argues that copyright law creates performances as commodities by negotiating multiple theories of performance’s value.

Visualizing Broadway showcases Derek’s current research in the quantitative history of the performing arts. Material there will form the core of a new book project, tentatively called Five, Six, Seven, Eight: Broadway by the Numbers. The book explores theater on Broadway as a field of cultural production defined by competition and scarcity, in which success is the exception, mediocrity and failure the rules.

In addition to these book projects, Derek has a number of articles in development including a study of performance management as documented in stage managers’ reports and essays reconsidering how theatrical seasons and performance repertoires work in practice.

At Harvard, he offers courses in dramatic literature and theater history and serves on the Committee for Theater, Dance & Media. His teaching emphasizes the relationship between text and performance and the material history of theater. In 2018, Derek was recognized by Harvard with the Roslyn Abramson Award for “excellence and sensitivity in teaching undergraduates.” He was a Visiting Associate Professor at Columbia University in the 2018–19 academic year.

Derek’s articles and reviews have appeared in Theatre Journal, The Journal of American Drama and Theatre, Modern Drama, Contemporary Theatre Review, Musicology Australia, TDR, and Studies in Musical Theatre. He has presented at national and international conferences, including at conferences of the Association for Theatre in Higher Education, the American Society for Theatre Research, Performance Studies international, and the American Musicological Society.

His extensive experience as a theater practitioner includes work as an actor, writer, music director, and dramaturg.